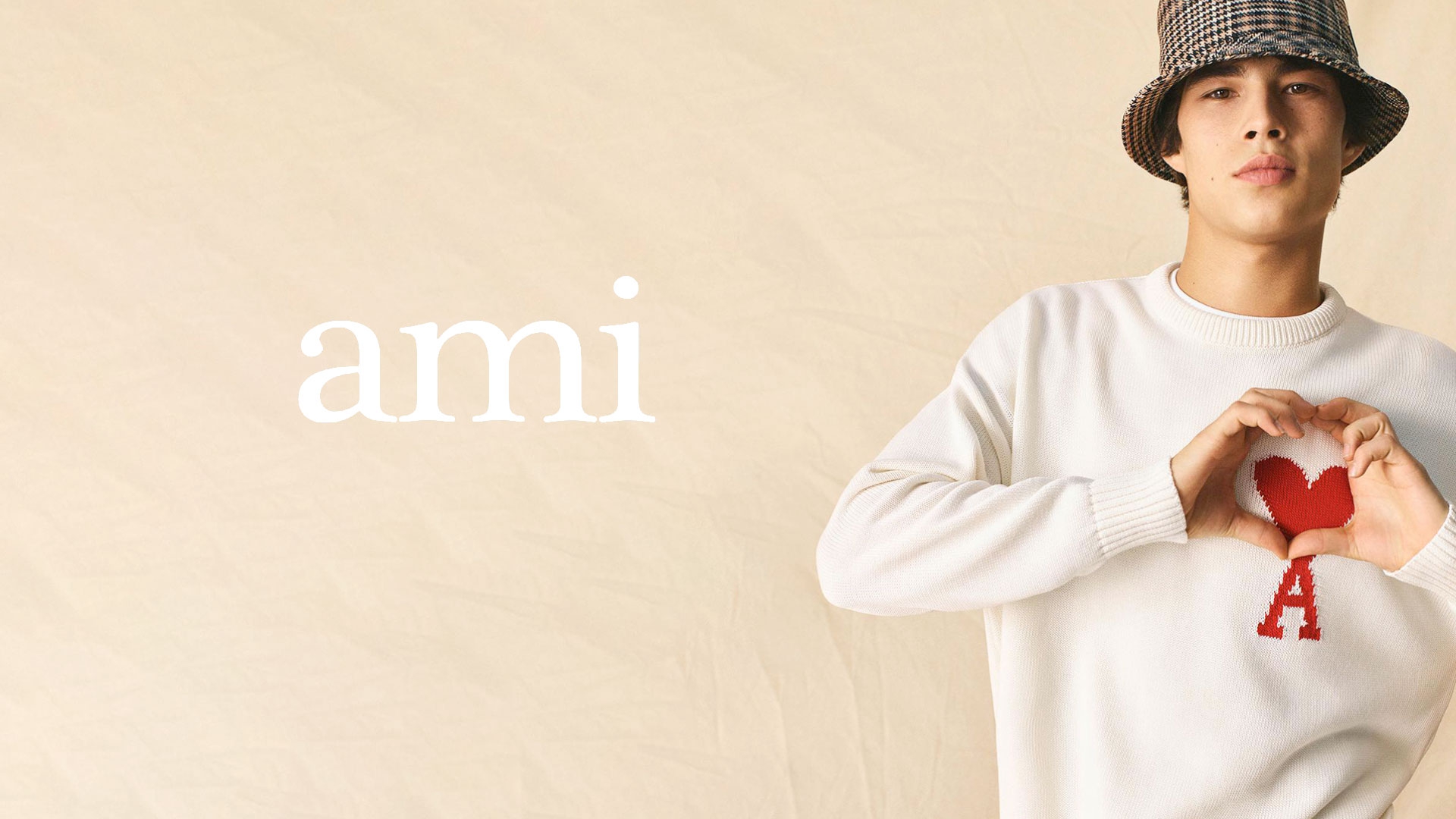 Founded in Paris in 2011, AMI was inspired for its name by the initials of its founder, Alexandre Mattiussi, and by the noun ami, French translation for “friend”. Alexandre’s idea was very clear since the beginning: creating clothes meant for real people, to feel comfortable with and capable of making luxury fashion more accessible. .

AMI’s style, then, results in the perfect balance between formal and casual, wearable “from the man you see on the street to your best friend”, to quote Mattiussi himself. A relaxed elegance, combined to the typical French nonchalance, laid-back and friendly: Paris, not by chance, is one of the biggest sources of inspiration for the brand, characterized by that immediately recognizable Parisian charm. 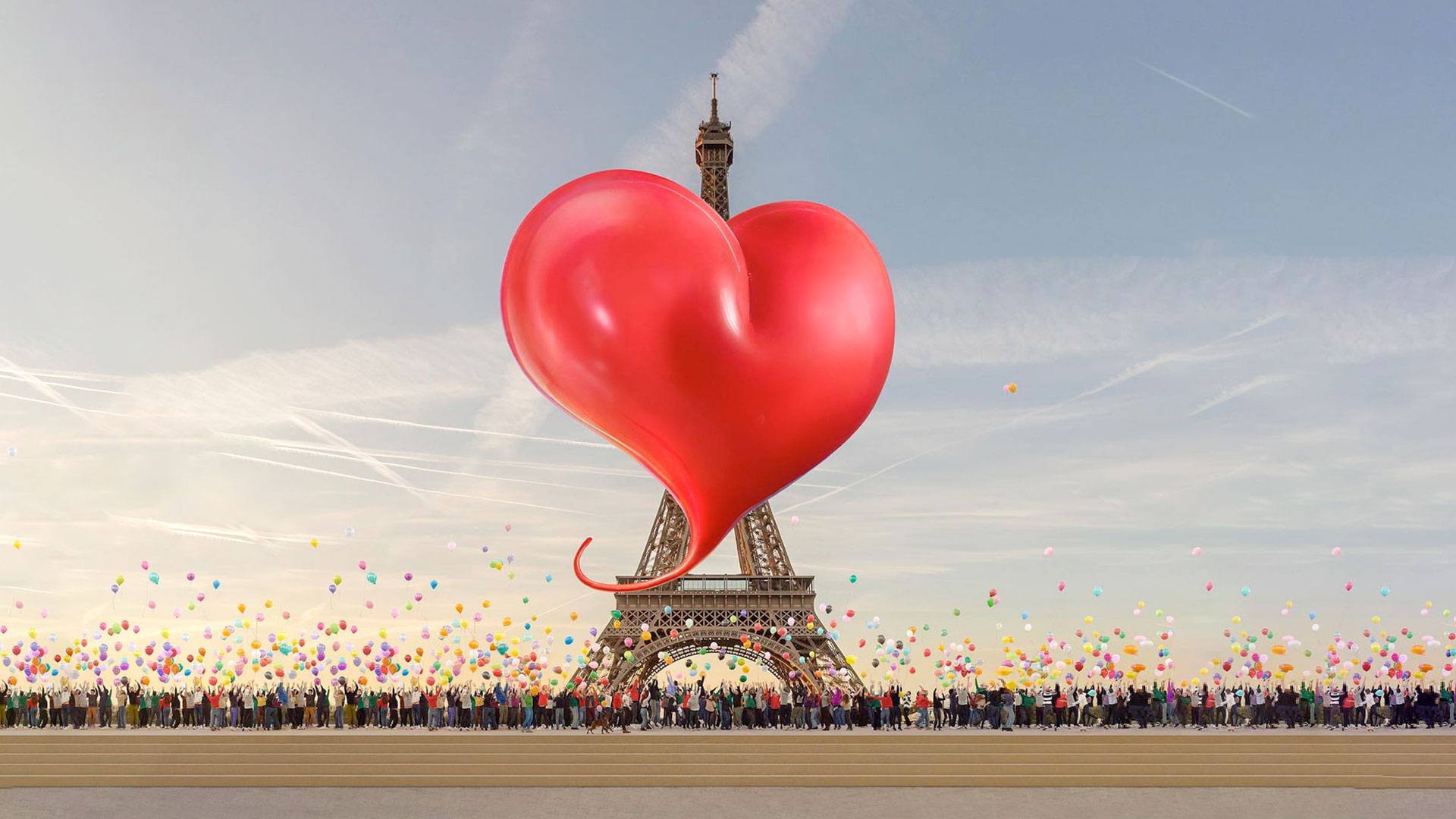 Despite being born as a menswear brand, today AMI loves to play with the boundaries between masculine and feminine, a trait that allowed it to emerge more and more as an inclusive brand within the fashion system. In January 2018 it launched the “L’Homme pour la Femme” collection during the AW18 runway, a series of men’s looks readapted for the female audience. After that, it was time for the first womenswear collection in 2019, up to the present day, where many of AMI’s pieces are now unisex. “I created AMI with this idea of designing clothes for my friends, who are both male and female, so I’ve really always pictured my pieces on both”, Mattiussi said on this matter.

Symbol of the brand is the Ami de Coeur logo, present on almost all the pieces of the collection, such as the sweatshirts and the oversized sweaters. An overlapping heart and a letter “A” that recall the concepts of love and friendship that Alexandre wants to transmit through his creations. 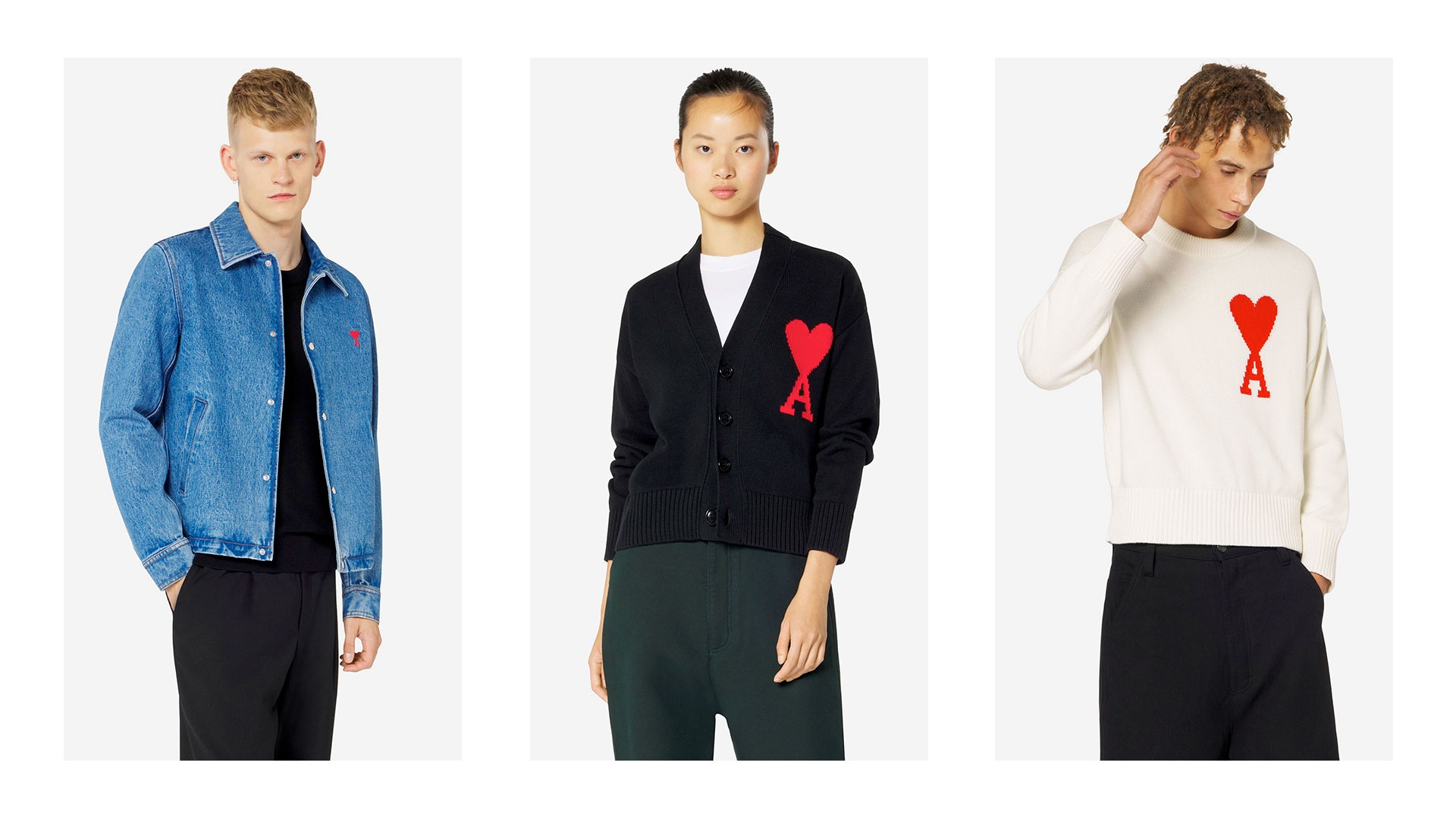 That of AMI is indeed a true message of love. Unlike many brands that seem to become more and more detached from reality, Alexandre Mattiussi was able to make simplicity his strongest point: AMI’s philosophy translates into essential pieces that anyone could wear and that – above all – are able to convey the key values and the positivity of their founder.